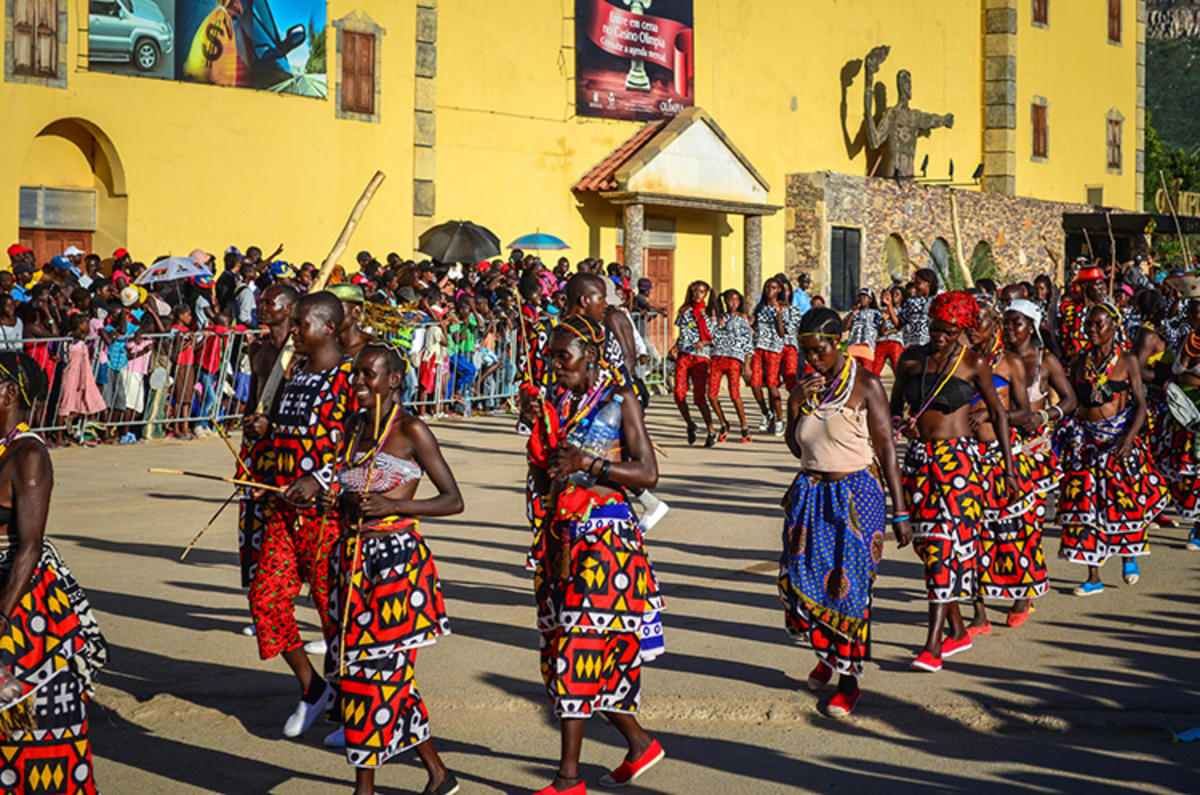 Based on the feast of Our Lady of the Hill, Lubango Festival is a 30-day celebration held in Lubango City in Angola's Huila Province. Beginning in August, it features music performances, fashion parades, a sports tournament, motorbike racing, and the prestigious Miss Huila beauty pageant. 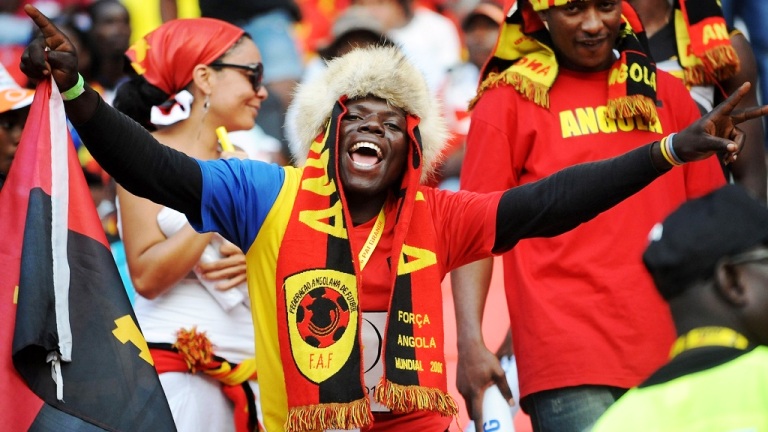 Also known as Festi-Sumbe, this three-day September celebration is an international festival mainly taking place in Sumbe City in the Kwanza Sul province. Marked by performances, bands, singers and dancers from a wide variety of musical genres, it’s quite the show. 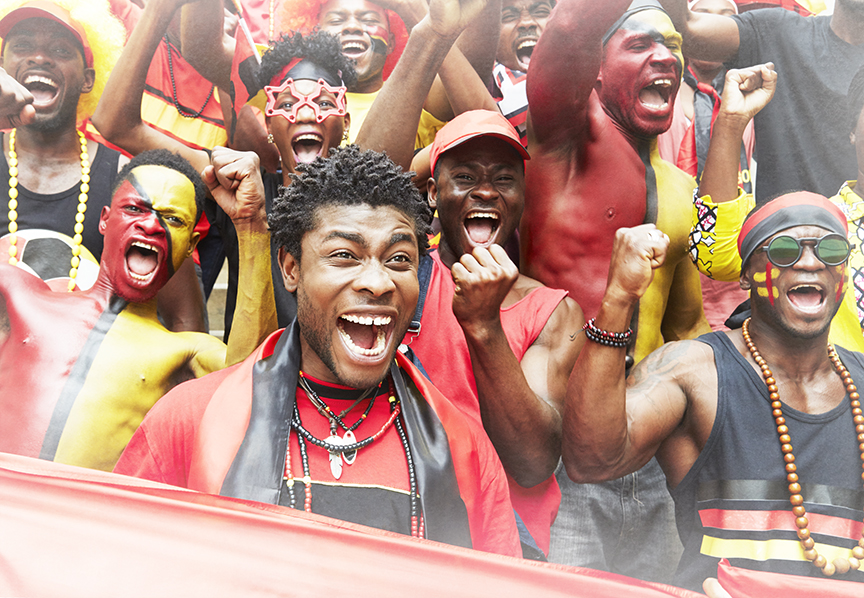 Angola Carnival is one of the most colorful and widely celebrated festivals in the country. Beginning on the last Thursday of the Lenten season, it goes until the day before Ash Wednesday and features shows, performances, parades, and dances.